A selection of book translations by Ine 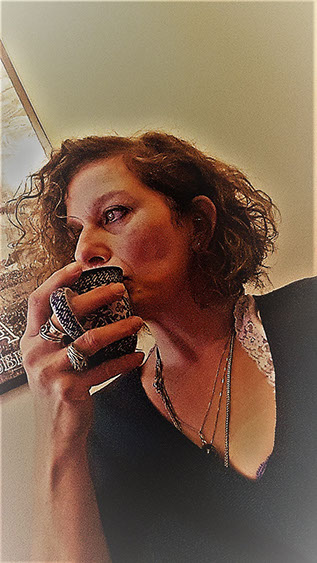 Call me textually omnivorous (and voracious at that), say I made my appetite my profession, and barring the how of things that would certainly pinpoint me.

The how consists of a masters in narratology and translation from the University of Utrecht in the Netherlands, which enjoys all the advantages of a small linguistic area with an age-old, strong mercantile bent. Rather than focusing on any one language, it meant exploring the quirky, creative sides of several: Dutch, English, French and German.

These days I’m a literary translator, as happy to be grappling with the intricacies and sensitivities of a world class novel as I am negotiating chopped off limbs in rivers of blood in some tale of full-fledged murderous intent. If someone came along offering me an extension on life simply to do what I do now, I would jump at the deal.

Ine Willems is a member of the Auteursbond, the Dutch Authors’ Guild. She has translated well over 50 books in Dutch, both fiction and non-fiction. She does have a soft spot for fiction, though. Among the titles she has translated are Lawrence Hill’s Book of Negroes, and Hilary Mantel’s Wolf Hall, Bring up the Bodies, A Place of Greater Safety and The Murder of Margaret Thatcher, as well as gorgeous children’s literature, hilarious chicklit, and horrific suspense novels.

She is the founding member of the Dutch Literary Translators’ Atelier, and is busy setting up a small, experimental publishing company, Narretief. Subtitling blunders cause her physical pain, and whenever the need arises, she coolly tells her children that, if they want to talk back, they had better do it with correct grammar or reconsider.

From here to eternity,

A Place of Greater Safety,

Bring up the Bodies,

The Book of Negroes /

Somebody Knows My Name,

The Falafel King Is Dead

(No Gnomes Shall Appear)

The Rise And Fall Of The Queen

Of Suburbia, A Black-Hearted Soap-Opera, Sarah May